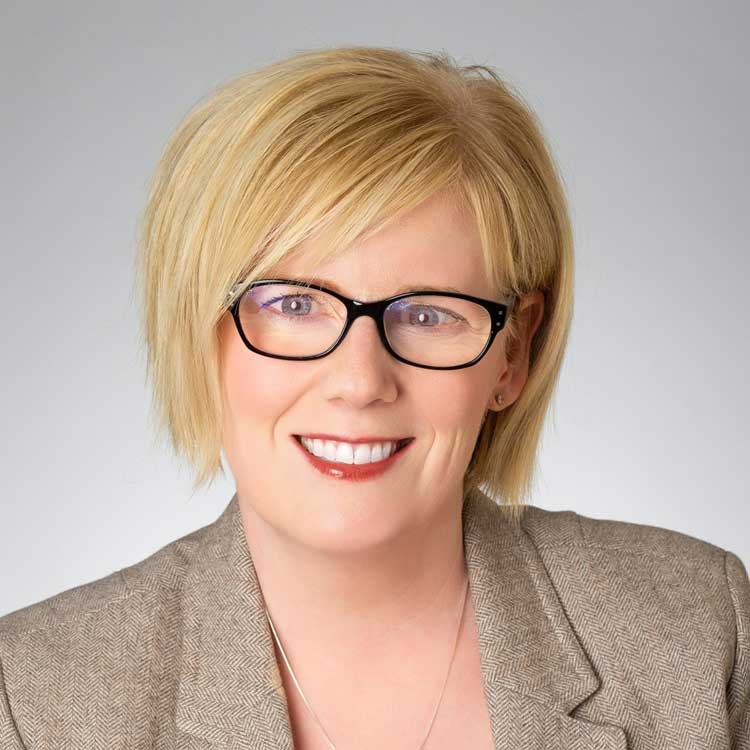 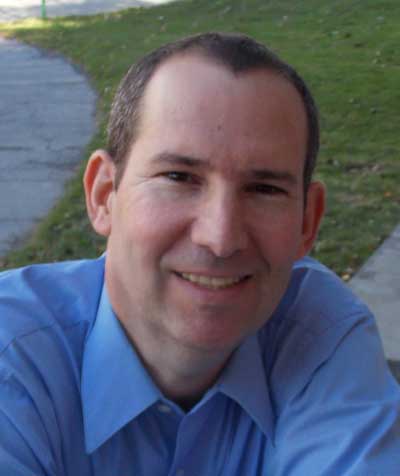 When Prime Minister Justin Trudeau handed out his cabinet posts last fall, the Honourable Carla Qualtrough was reappointed as Minister of Employment, Workforce Development and Disability Inclusion – a post she has held since 2019.

“I was born legally blind and only have 10 percent corrected vision,” Qualtrough has explained in interviews. “The reality is that I was born into a world that wasn’t built for me, one where my needs were not taken into account, one that I would have to learn to constantly adapt to, one where people were going to make assumptions about what I could and couldn’t do my entire life.

“I was introduced to the world of Paralympic sport, and my life was forever changed, both in the pool and in the way that I looked at the world. I travelled the world and was exposed to incredible demonstrations of ability and incredible discrimination. By the time I swam varsity for uOttawa in the lead-up to the [1992] Barcelona Paralympic Games, I’d been swimming up to 11 times a week for 10 years.”

As an athlete, Qualtrough has won three Paralympic and four World Championship medals.

First elected as the Member of Parliament for Delta (BC) in 2015, she served as Minister of Accessibility, Minister of Public Services and Procurement, and Minister of Sport and Persons with Disabilities prior to 2019. Committed to equity and inclusion, Qualtrough has practiced human rights law at the federal and provincial levels. She chaired the Minister’s Council on Employment and Accessibility in British Columbia and was an adjudicator with the Workers’ Compensation Appeals Tribunal.

Mike Cohen is the editor of Inspirations. He can be reached at mcohen@emsb.qc.ca.