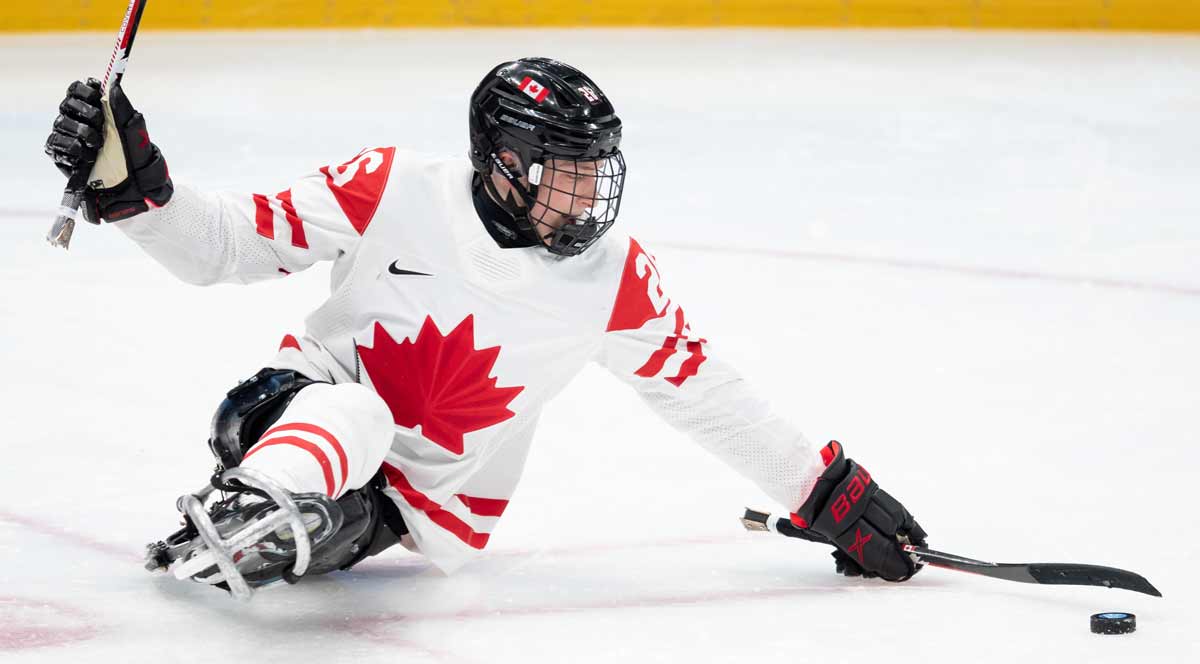 There was no shortage of inspiring triumphs to celebrate last March at the Beijing 2022 Paralympic Winter Games in China. Canada’s delegation of 48 athletes, plus four guides, captured 25 medals (eight gold, six silver and 11 bronze), ranking third in overall medals,
behind host China and Ukraine.

The medal count for Canada marks the country’s second-best showing ever at the Paralympics, three short of the 28 won at the Pyeongchang Games in 2018.

“During the darkest of times, your performances shone brightly,” said Andrew Parsons, International Paralympic Committee president at the games’ closing ceremonies. “Rather than rely on history, you created it. On ice and on snow, you produced moments of magic and moments to savor. In the face of adversity, you showed strength in diversity.” 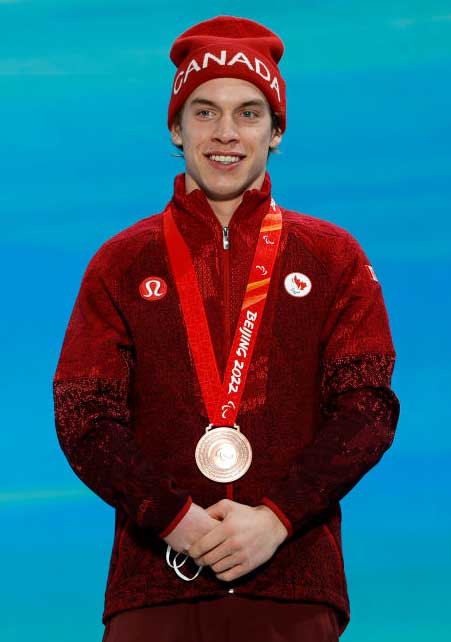 The bulk of Canada’s medals were won on the slopes, paced by 21-year-old Natalie Wilkie of Salmon Arm, British Columbia and 32-year-old Mark Arendz of Hartsville, Prince Edward Island. Each won four medals during the games, including a bronze medal, shared along with Collin Cameron and Emily Young, in the 4 x 2.5 km cross-country mixed relay.

It was West Vancouver’s Mollie Jepsen who captured the country’s first medal of the games, a gold in the women’s standing downhill alpine skiing event. The 22-year-old, born without three fingers on her left hand, also collected a silver medal in the standing giant slalom competition. Her pair of medals at the 2022 games brought her career total to six, after the four she earned in Pyeongchang as an 18-year-old.

Jepsen faced her fair share of hurdles on her way back to the podium. She battled Crohn’s in 2019, an inflammatory bowel disease causing chronic inflammation of the gastrointestinal tract. Jepsen was in remission when the COVID-19 pandemic first hit in March of 2020. She also raced with a torn ACL in one knee, an injury she suffered twice before as a teenager, and one that required surgery upon her return home from the games.

Jepsen was selected as Canada’s flag-bearer at the closing ceremonies, a selection she described as “an honour of a lifetime.”

Brian McKeever added three more gold medals to his collection in his sixth and final Paralympic Games. The 42-year old from Canmore, Alberta, rose to the top of the podium in the cross-country visually impaired sprint, 12.5 km middle distance and 20 km classical competitions. His trio of medals brought his career total to 20, including 16 golds – moving him into a tie with German alpine skier Gerd Schoenfelder for the most titles won by a male winter Paralympian. 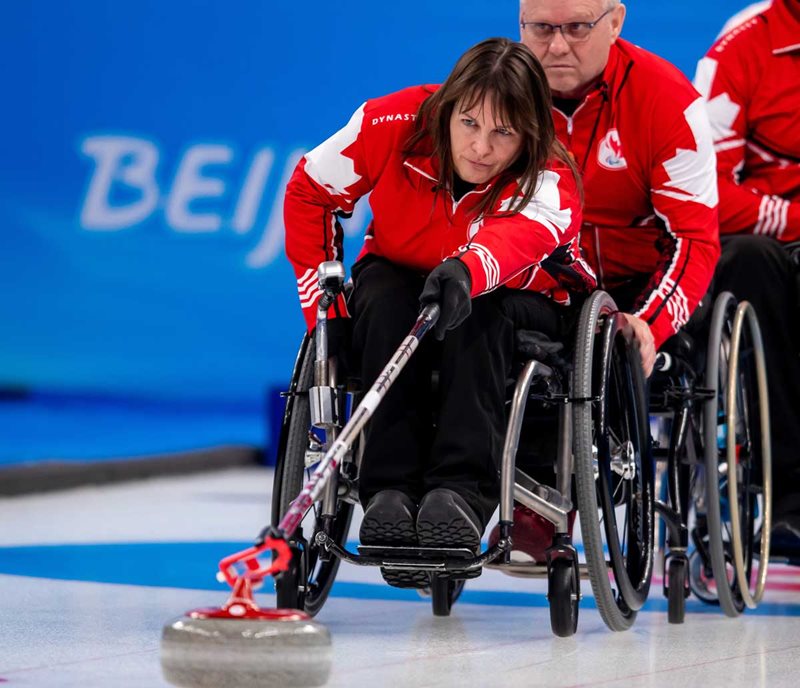 notable medalists for Canada included Calgary’s Alana Ramsay, who earned bronze medals in both the standing Super-G and super combined skiing events, and Campbell River, BC’s Tyler Turner, who captured Canada’s first ever para snowboard gold medal in snowboard cross along with a bronze in the banked slalom competition. Gatineau’s Alexis Guimond also earned a bronze medal in the men’s standing Super-G event. It was the 22-year-old’s second Paralympic medal after he captured a bronze in the giant slalom in 2018.