By Cindy Davis and Wendy Singer 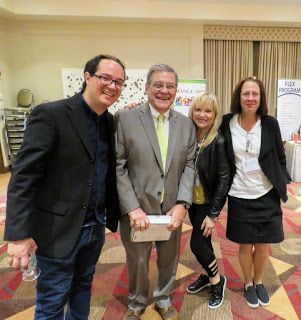 The Montreal Centre for Learning Disabilities brought world-renowned special educator Rick Lavoie to town June 1 to share his teachings in a daylong seminar with nearly 200 teachers, special educators, professionals and parents. Author Lavoie is known for his popular video How Difficult Can This Be: The F.A.T. City Workshop, which allows viewers to experience the frustration, anxiety and tension that children with learning disabilities face in their daily lives.

With his warm sense of humour and gift for story-telling, Lavoie had the audience captivated right from the beginning. He recounted how he was punished often as a child due to his “tremendous” ADHD. The principal and I shared an office!” His experience, and that of a family member who struggled with learning difficulties, provided him first-hand insight into the challenges that children with learning disabilities face on a daily basis, both at home and at school.

Lavoie’s morning session focused on strategies to help improve the behaviour of children, sharing powerful messages that encouraged participants to look at discipline and reactions to behaviour in a different light. He used the example of the “attention seeker,” who may be relentless and is therefore viewed as annoying and ripe for punishment. "The squeaky wheel gets the grease because the squeaky wheel needs the grease,” he said. “We can ignore the behaviour, but not the need.”

Lavoie describes three axioms of the child with learning disabilities: 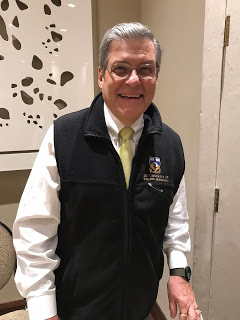 According to Lavoie, a child’s identity is completely wrapped up in school, and if he is not succeeding at school, then his impression is that he is failing every day. And, he is probably being punished for his school results and behaviour. Lavoie explains that direction should always be positive. “This hurt runs deep. Negative feedback stops the behaviour, but only in that iteration. Plus, the message gets lost in the fear and anxiety surrounding the punishment. Positive feedback changes behaviour. Changes are gradual but the stress of failure is eliminated."

In the afternoon session, Lavoie focused his conversation on strategies for educators working with parents of children with learning disabilities. He compared the struggle that some parents have with their children’s social issues with that of professionals with patients in crisis mode: their concerns must be taken very seriously, but the child or patient’s actions must not be taken personally. Lavoie said that learning disabilities are often characterized as being classroom problems, but they in fact have an impact on every moment in a child’s day, including sleep. He spoke of some of the 15 areas he identifies in his book It's So Much Work to Be Your Friend in which children with learning disabilities may struggle, and that by lacking in some of these areas, children sometimes break what he calls “social contracts.” He then detailed a process he developed called a “social skills autopsy,” which is a process used to analyze and correct a break in the social contract.  With the child, he determines the cause of the break, evaluates the extent of the damage, and then gains knowledge which will prevent a recurrence.

Lavoie was engaging and relatable, and used personal stories, as well as stories from his practice and career, to solidify his points. One of his most effective analogies was the family of five sleeping on a waterbed. “They are all feeling the waves created by the movement of each member,” he explained. 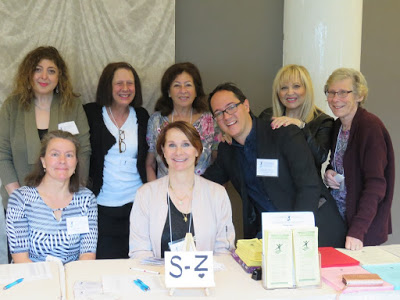 Lavoie’s teachings provide deep insight and direction on how to better the lives of children with learning disabilities and the overall health of the family. Stay positive, build on strengths, use “could” instead of “should,” and avoid expressing disappointment, because, he said, your child is probably already overly disappointed in himself.

Lavoie is also the author of  Helping the Child with Learning Disabilities Find Social Success and The Motivation Breakthrough.

Thanks to the MCLD for an enlightening day! 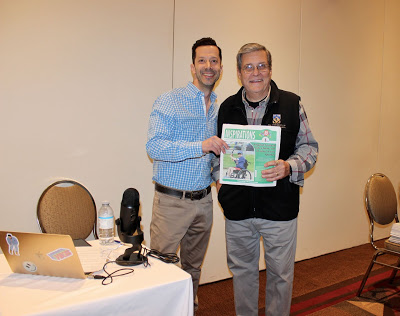