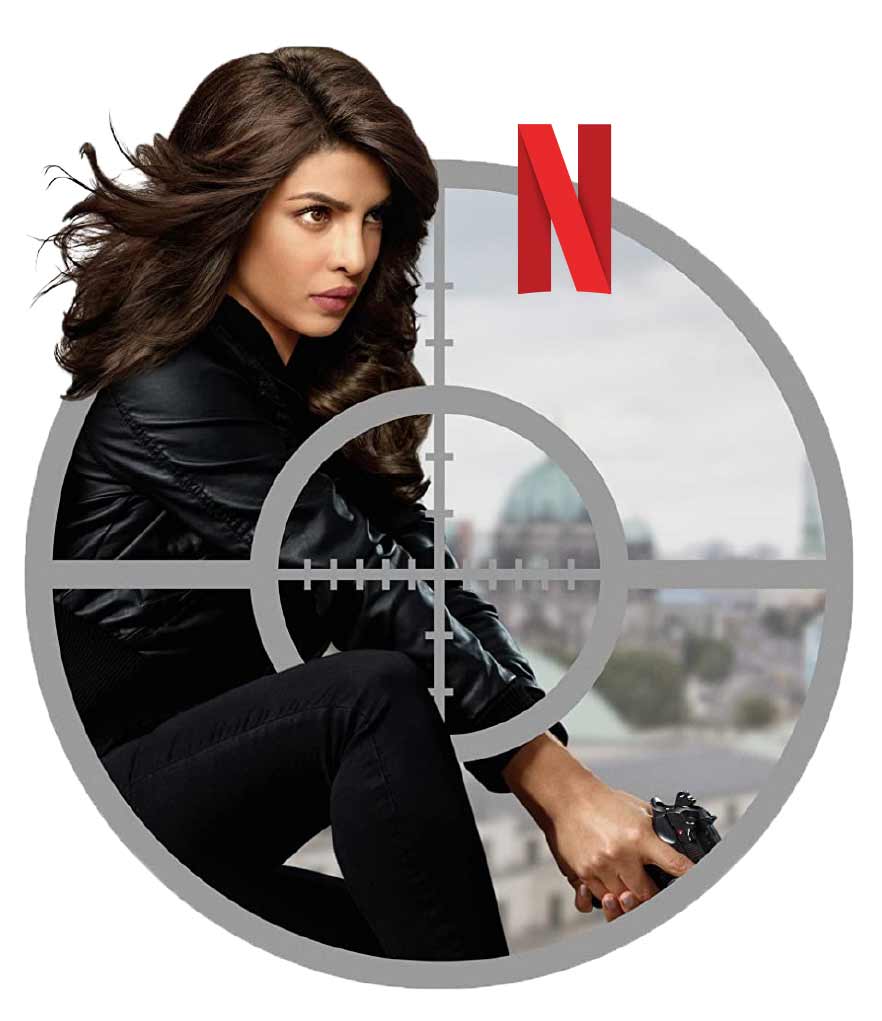 Quantico, the 2015 show created by Joshua Safran, follows the thrilling journeys of several young FBI agents as they lead and navigate secretive lives full of sacrifices and life-and-death situations. The show’s first season begins with dual timelines, taking viewers back and forth between the FBI agents’ trainee days at the academy in Quantico, Virginia and present time when the main protagonist Alex Parrish, played by Priyanka Chopra, struggles to piece together her reality after waking up in the aftermath of a bomb explosion. Even though she is unable to recall what happened to her, she is taken into questioning in a room displaying photos of her classmates from the FBI academy, as one of them is a suspect in masterminding the bomb attack. She soon discovers that she is a pawn about to be sacrificed and is forced to flee the authorities to uncover the truth on her own.

Apart from its intriguing plot, the show is known for its very diverse cast. Among them is Academy Award-winning actress Marlee Matlin, who plays Jocelyn Turner, an ex-FBI agent who lost her hearing in an accident while on a mission. Jocelyn first makes her appearance in the third season when she is recruited to become a member of the FBI Black Ops team. Not long after her introduction in the show, Jocelyn is seen defending herself against a colleague who challenges her capabilities as a deaf agent. Her fight against prejudice is a recurring theme in her character’s journey. However, having once been a top undercover agent in her field, Jocelyn quickly proves to be an unstoppable and passionate force long after recovering from the costly accident, adapting to life without hearing, and learning ASL and to read lips. Matlin, the actress who plays her, is also deaf in real life, having lost her hearing at 18 months old due to illness. Despite the challenges she had to face, Matlin’s acting career has been highly successful. She appeared in the police drama series Reasonable Doubts, Picket Fences and The West Wing, where she plays the pollster Joey Lucas. She is the first deaf performer to have won an Academy Award in the best actress category in 1987.

Quantico is thrilling, action-packed and filled with many twists and turns that are sure to leave viewers second-guessing their storyline predictions. The show’s inclusion of characters of diverse backgrounds and cultures makes for an interesting ensemble to watch. Quantico’s three seasons can be viewed on Netflix.<